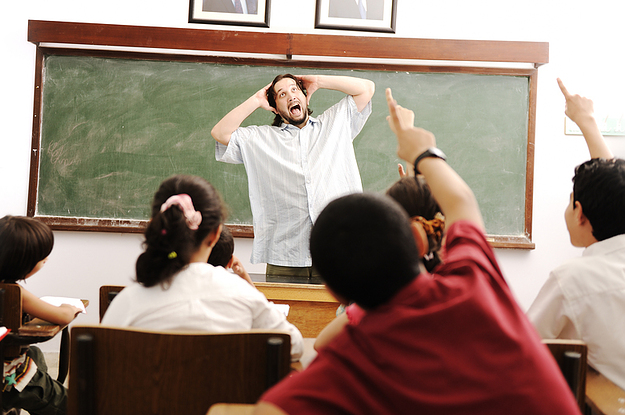 A handful of research studies confirm that noise has a negative effect on a child’s ability to learn. Also, “noise education” should be part of the school curriculum; kids should know how to protect their ears from harm…

Children in schools bombarded by frequent aircraft noise don’t learn to read as well as children in quiet schools do, say Cornell University researchers. And those researchers have discovered one major reason: kids tune out speech in the racket.

“We’ve known for a long time that chronic noise is having a devastating effect on academic performance of children in noisy homes and schools,” says Gary Evans, an environmental psychologist in Cornell’s College of Human Ecology and an international expert on noise, crowding, and other forms of environmental stress.

Evans and his collaborator, environmental psychologist Lorraine Maxwell, compared children in a noisy school (in the flight path of a major international airport) with similar children in a quiet school. Their study, which will be published in Environment and Behavior later this year, compared a total of 116 first and second graders from two elementary schools. One school was battered by peaks of up to 90 decibels of noise from low-flying planes every 6.6 minutes. The other school, closely matched for ethnicity and percentage of children receiving subsidized school lunches and speaking English as a second language, was in the same urban area but in a quiet neighborhood.

The study’s findings were significant for speech perception amidst noise, states a summary of the research. “This implies that language acquisition is an underlying mechanism that accounts for some of the noise-reading deficit link,” says Maxwell.

Evans and Maxwell also suspect that other factors may be at work in noisy schools and neighborhoods, such as teacher and parent irritability and their reluctance to talk as much, use as many complete sentences, and read aloud as often as other teachers and parents do.

ADDITIONAL STUDIES OF NOISE AND LEARNING 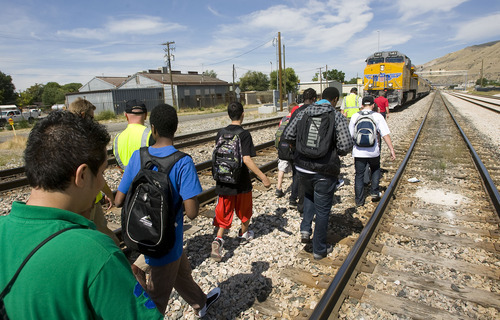 SO WHAT ABOUT NOISE?

More efforts should be made to ensure that the classroom environment is conducive to learning, experts say. In addition, schools must include in their curricula the information students need to know about noise and how it can affect their hearing and their health–and their studies! Many textbook companies are devoting more space to noise education now than they have in past editions, but many experts say that isn’t enough. They say every state should mandate “noise education” as part of its health curriculum.

1 thought on “Have You Heard? Noise Can Affect Learning!”